Everything You Should Know About Samsung S5 Cell Phones 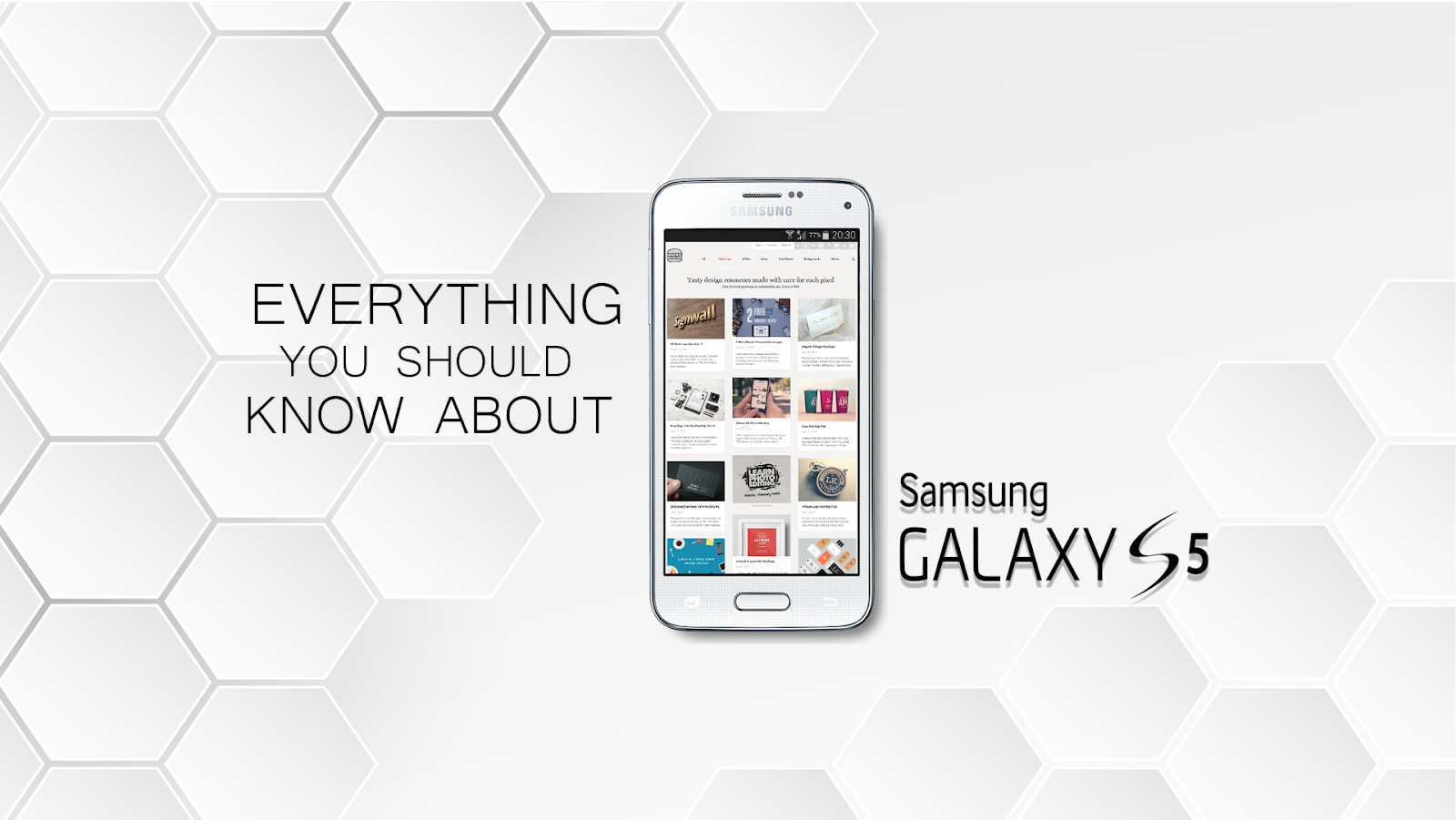 Are you planning to buy the Samsung S5 smartphone? If yes then this article includes specs, features, and everything you need to know before buying this smartphone.

Samsung is known for improving smartphone’s hardware, software, and camera quality with every smartphone they launch. Samsung S5 is one of the best performing flagship Android phones from Smartphone giant “Samsung.” The device was announced in 2014 and has been available in the market since 11th April 2014.

The Samsung S5 has satisfied buyers really well with its performance and specs. Even today, in 2018-19, when we have so many powerful smartphones in the market, people prefer to buy S5 device because of its high efficiency, performance, and the usefulness.

Below we have listed and explored all the key specs and features of Samsung S5 that we think you should know before actually buying this smartphone.

The Appearance Of Samsung S5 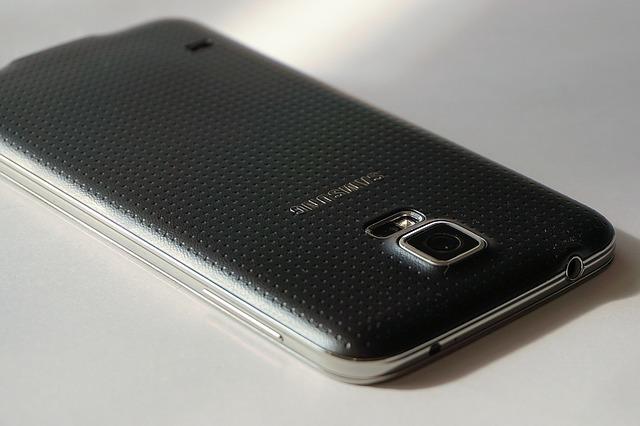 Samsung Galaxy S5 looks similar to the S4 model, but it is a bit bigger because of its larger display. Also, thanks to its IP67 rating, S5 is dustproof and water-resistant. It is capable of surviving the dustiest conditions. Well, it’s important to note here that it’s water resistant but not waterproof.

S5 measures 142×71×8.1m and weighs around 145g. From its front view, you won’t spot any difference between S5 and the S4 model. Also, S5 has got a black Matt design at its back has a modern dotted texture to offer you the firm grip to prevent accidental slip and drops.

How Powerful Is Samsung Galaxy S5? 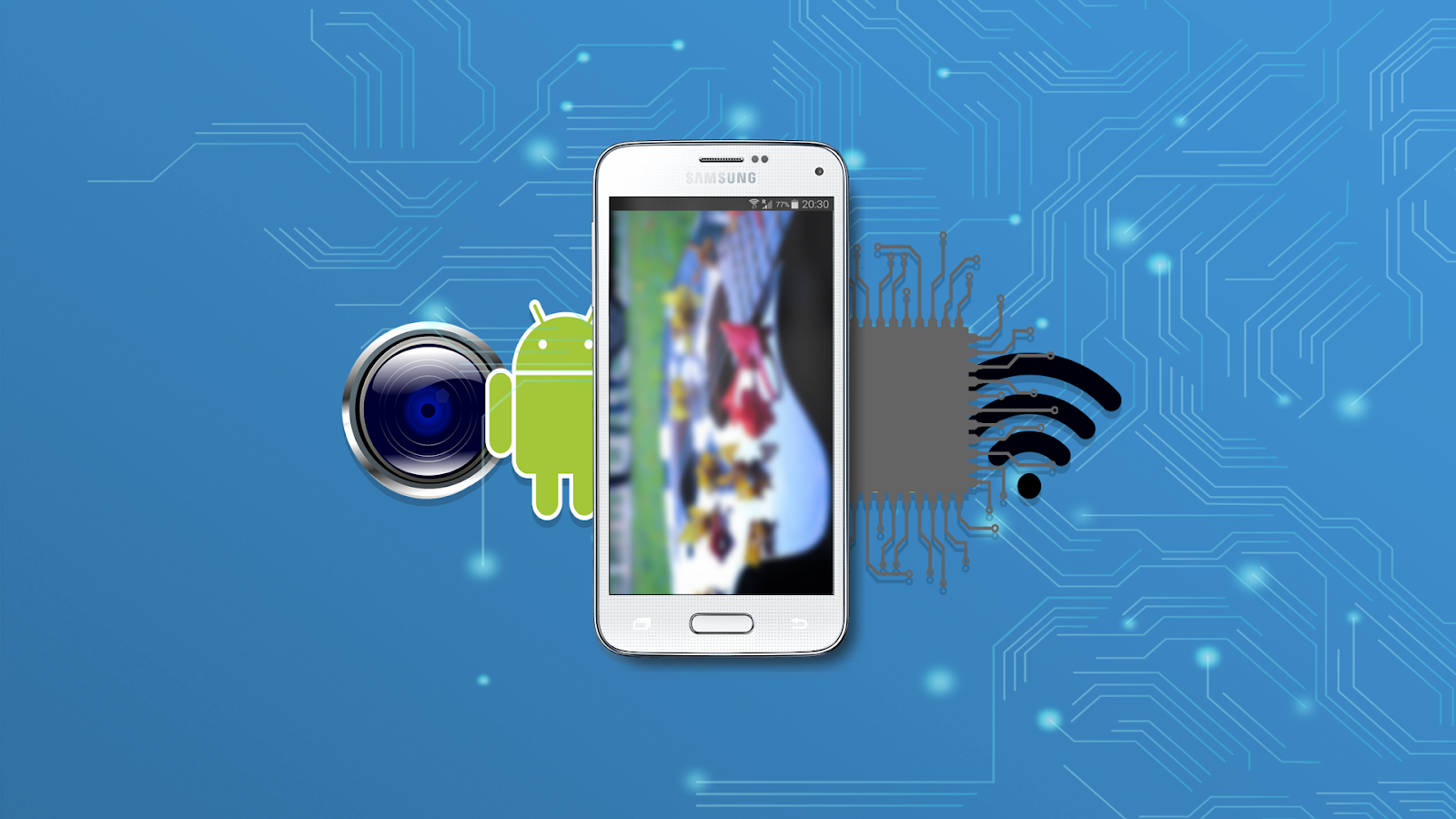 Yes, it’s powerful. Samsung S5 features quad-core Qualcomm Krait 2.5GHZ processor, and that means the performance of the device should be snappy. Samsung has powered Galaxy S5 with Android KitKat and 2GB of RAM. Overall, you won’t find any issue regarding its performance and efficiency. Android KitKat combined with 2GB of RAM can offer you satisfactory experience with Samsung Galaxy S5.

Some of the new features included after 6.0.1 Marshmallow update are Google now on tap, Doze mode, faster multitasking, and system UI tuner.

The Display Of Samsung S5

Samsung S5 comes with 5.1-inch FHD Super AMOLED Touchscreen Display. Thus, the device can offer you a bit more viewing real estate for your viewing pleasure. You will love its display if you like visual impact.

The Camera Quality Of Samsung S5 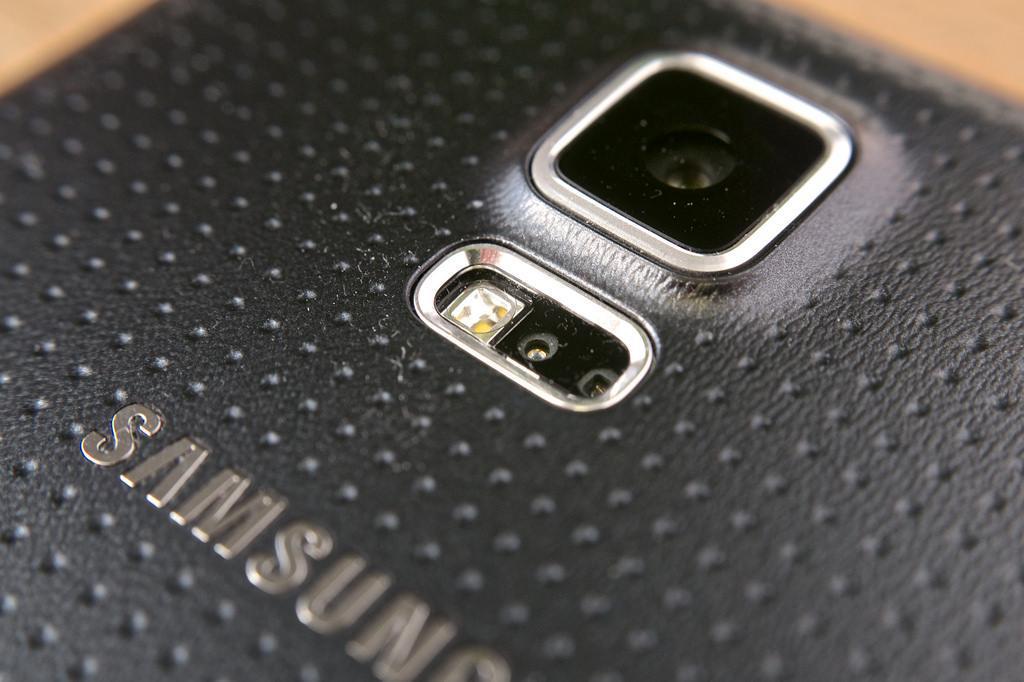 When it comes to photography, Samsung S5 performs way better than the S4 model. S5 comes with 16 megapixels camera, and that can help you capture beautiful moments of your life in high definition. The camera takes only upto 0.3 seconds to focus and has selective focus feature too. The selective focus feature can help you define a focus point of a captured image and recreate the depth-of-field effect as seen on digital camera devices.

What’s more? The S5’s camera also supports 4K recording with more significant details. The HDR mode is also there to help you capture pictures and shoot videos when there is either too little or too much light.

The battery life of Samsung is not the best but won’t disappoint you as well. Samsung S5 is equipped with 2800mAh battery, and that’s an upgrade on Samsung S4’s 2600mAh battery. So, rest assured that you’re going to get the better battery longevity with Samsung S5 smartphone.

Also, the S5 has included Ultra Power Saving Mode feature. Once you enable this feature, the smartphone display will become B&W, and all unnecessary features and functionality will get disabled to boost the battery life and reduce the overall battery consumption. Calling and text messaging remains prioritized.

Combining a beautiful and more prominent display, amazing features and extended battery life in a water-resistant body, the Galaxy S5 by Samsung is a jack-of-all-trades smartphone. – from TomsGuide 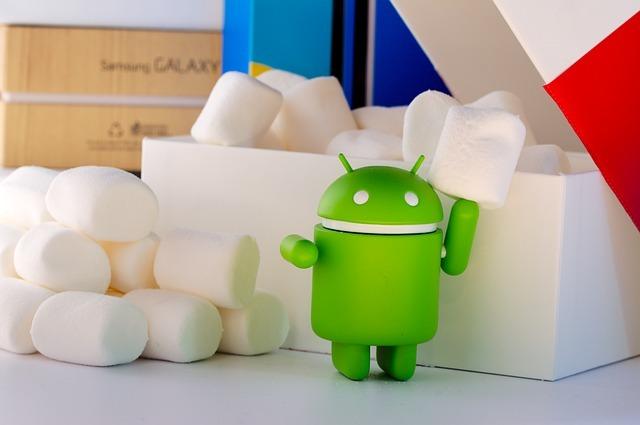 The Samsung S5 smartphone features Fingerprint Scanner which is very similar to that of the iPhone 5S model. That means you can lock and unlock this smartphone using your digits. The Fingerprint scanner is built into the one physical button of Galaxy S5 and that you can use to authorize all your PayPal transactions.

Another impressive feature of S5 is its built-in heart rate monitoring function that compliments the S-Health 3.0 app and wearable tech gadgets. Just put your index finger on the heart rate monitor which is located right below the camera flash on the back of the S5 and away you go.

USB 3.0, LTE connectivity, and TouchWiz skin are another impressive facts about Samsung S5 smartphone. Colour choice is also available, and one can choose from Electric Blue, Copper Gold and Charcoal Black.

Samsung S5 also features something called Download Booster. This feature works to split the download between an LTE connection and Wi-Fi. Download booster actually reduces the time a user has to wait for their content to load.

Samsung S5 is available at most online and brick and morter cell phone stores. Well, if you want to save money and buy a pre-owned unlocked Samsung Galaxy S5 device at a reasonable and competitive price, you can buy S5 following this link at the Cell Clinic Store. Also, Cell Clinic offers a six-months warranty on phone purchases to assure that you’re buying the best quality unlocked, and pre-owned smartphone.